The headline photograph shows a painting by L.S.Lowry on sale for Ł325,000 from Neptune Fine Art at The Westonbirt Antiques & Fine Art Fair, 2-4 January 2009

Hiding behind the picture is Duncan Phillips

The Buxton Antiques Fair, Lowry Picture on TV, May 2009
View video on YouTube

Art & Antiques for Everyone 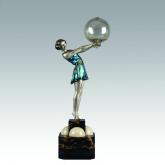 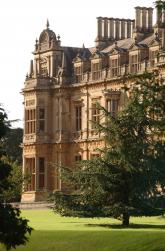 
Antiques PR and its representatives cannot be held responsible for content located outside its servers, systems and/or control, including that of its agents, associates and advertisers.

The content of this website is intended for use by members of the press and media. All information on this site is subject to change.

Members of the public using this information to attend the events promoted here are advised to check with individual organisers before embarking on a visit. Antiques PR cannot be held responsible for changes, omissions and cancellations to any information included on this website.